What is DOT? Everything You Need to Know about Polkadot 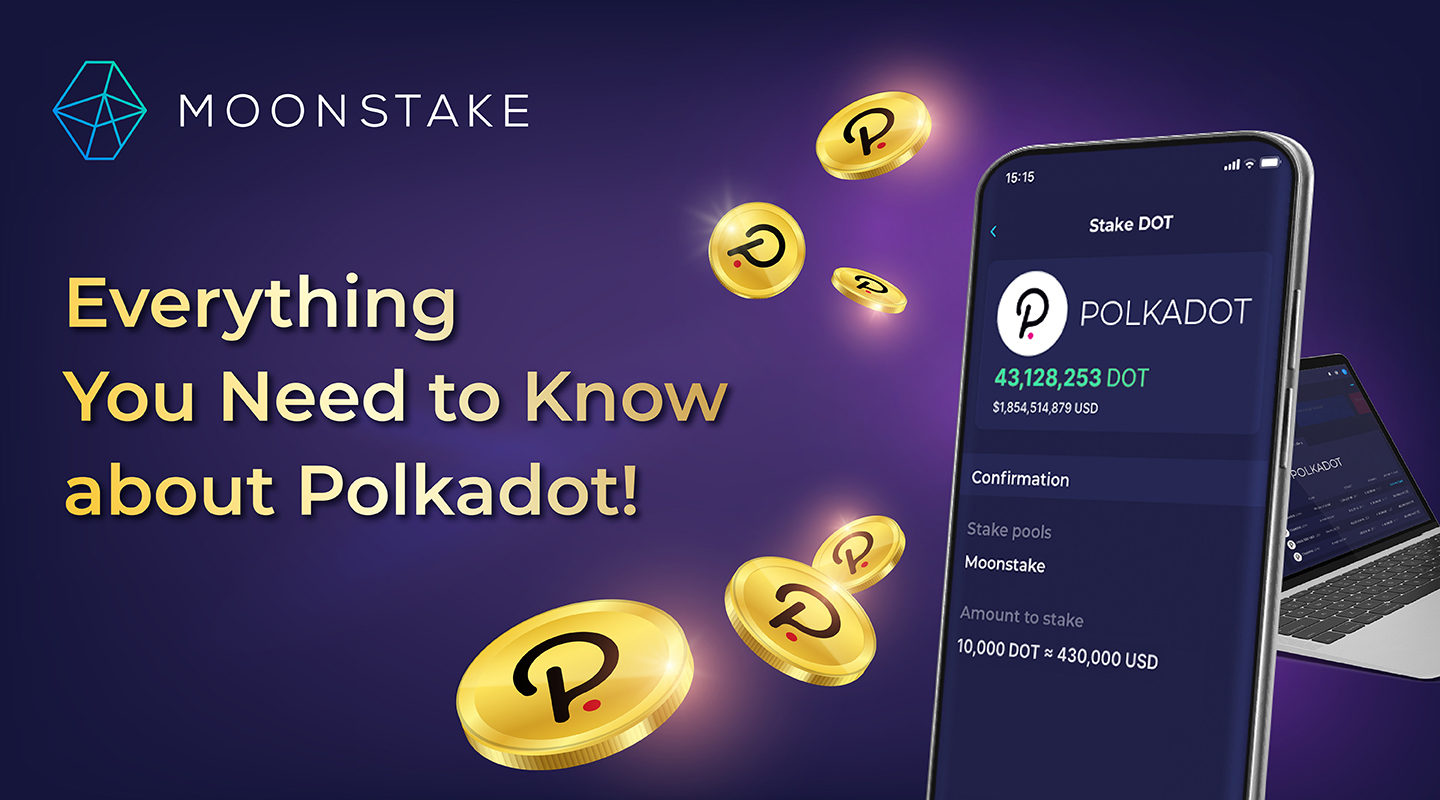 Welcome to the first of our monthly series of articles exploring the staking coins supported on Moonstake. This time, let’s dive into the Polkadot network and its DOT coin, the rising star of the crypto market that is now dubbed as the “Ethereum Killer”.

A Brief Introduction of Polkadot network and DOT

Polkadot is a sharding multi-chain protocol that facilitates the cross-chain transfer of any data or asset types. It unites an entire network of purpose-built blockchains, allowing them to operate seamlessly together at scale. It utilizes the cutting-edge sharding technology that allows for each chain in its network to be optimized for specific different use cases, instead of being forced to adapt a single model.

Originally launched in May 2020 as a Proof-of-Authority network where governance is controlled by a single “super-user” account, Polkadot quickly evolved to become a proof-of-stake (PoS) network in June 2020, allowing the chain to be secured by the decentralized community of validators and the token (DOT) holders. The blockchain is especially popular with developer communities thanks to its robust development system, Substrate, that allows for a wide variety of decentralized applications and systems. Thus, the strong development of the platform has attracted an equally large amount of investors to the DOT coin.

DOT began gaining huge momentum at the beginning of 2021. It rose from around $5 to over $40 in only a few months and have been successfully securing its spot in the top 10 ranking on Coinmarketcap. With a robust, active ecosystem and development community, many investors and industry experts have even claimed that Polkadot will soon usurp the throne of Ethereum, the world’s second most traded altcoin.

At Moonstake, we work to support the most demanded coins on the market. Here are some key milestones of Polkadot so far:

We can see that DOT is a high-demand coin and its Polkadot network is an esteemed blockchain project with active, constant development and support both from its creators and lively developer community. This makes DOT a great and strategic addition to the lineup of PoS coins available on Moonstake, and Moonstake has been supporting DOT staking since January 2021.

How does DOT staking work?

As with any PoS coin, you can stake your idle DOT assets to earn passive income. Staking with Polkadot is to participate in the network’s operations (validating blocks) by becoming a nominator who chooses the network’s validators.

Polkadot has validator pools consisting of an elected validator together with the nominators backing it. As a nominator, you can nominate one or more validator candidates (up to 16) that you trust to help you earn rewards in DOT. Each validator pool in Polkadot consists of 1 validator and their nominators, so this means you can be a nominator in maximum 16 pools. Validator pools are paid the same regardless of stake level, so pools with less stake will generally pay more to nominators per-DOT than pools with more stake. In Polkadot, each validator candidate is free to name their desired commission fee (as a percentage of rewards) to cover operational costs.

If more than 128 nominators nominate the same validator, it is “oversubscribed”, and only the top 128 staked nominators (ranked by the amount of stake) are paid rewards. If your stake is in place 129 or higher, you will not receive staking rewards.

How to get Rewards of DOT staking

You must unstake when sending a DOT during staking. However, for 28 days after the unstake, it will be in the “cancellation request” state and will be locked. After the 28-day lock period has expired, you can withdraw your DOT. There are no staking rewards during the lock period.

Check out our full official manual on how to use DOT on Moonstake.

Hope you enjoy the first of our monthly series exploring the PoS coins supported by Moonstake. Tune in next month for our feature article on Orbs! 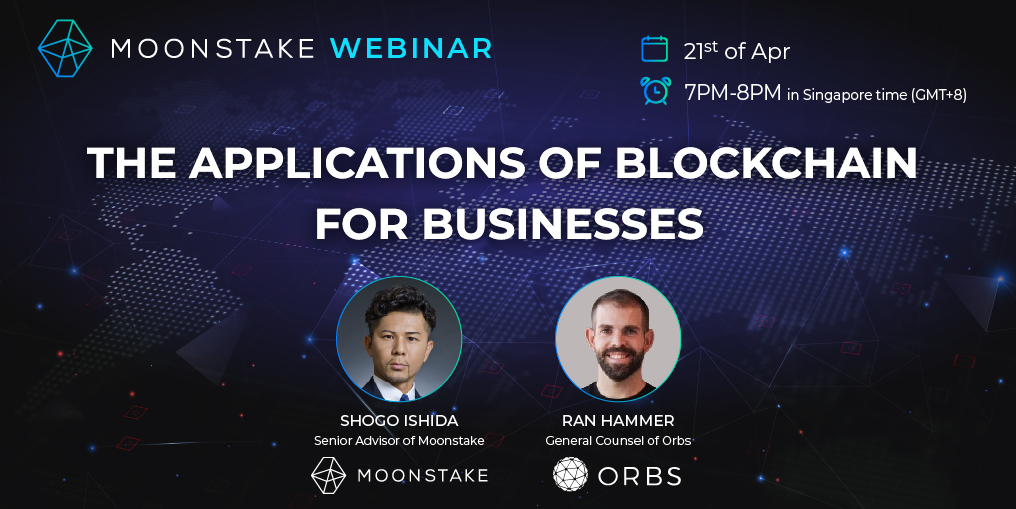 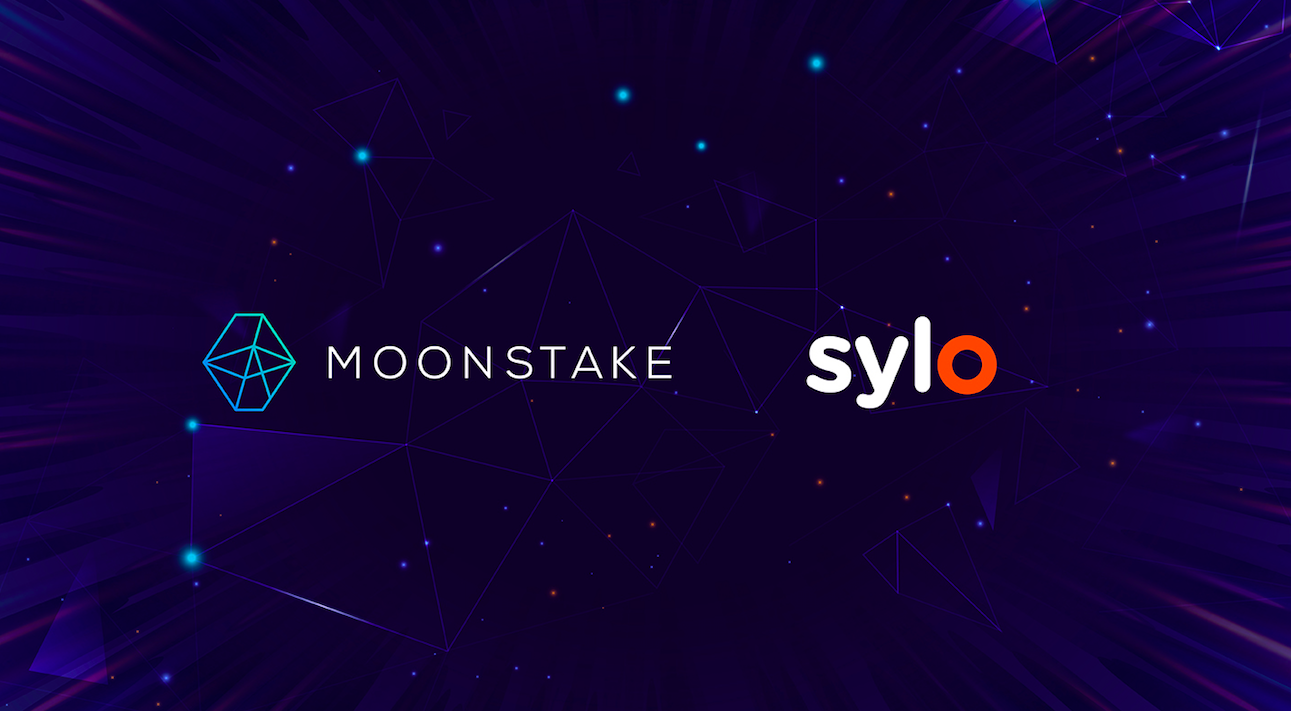 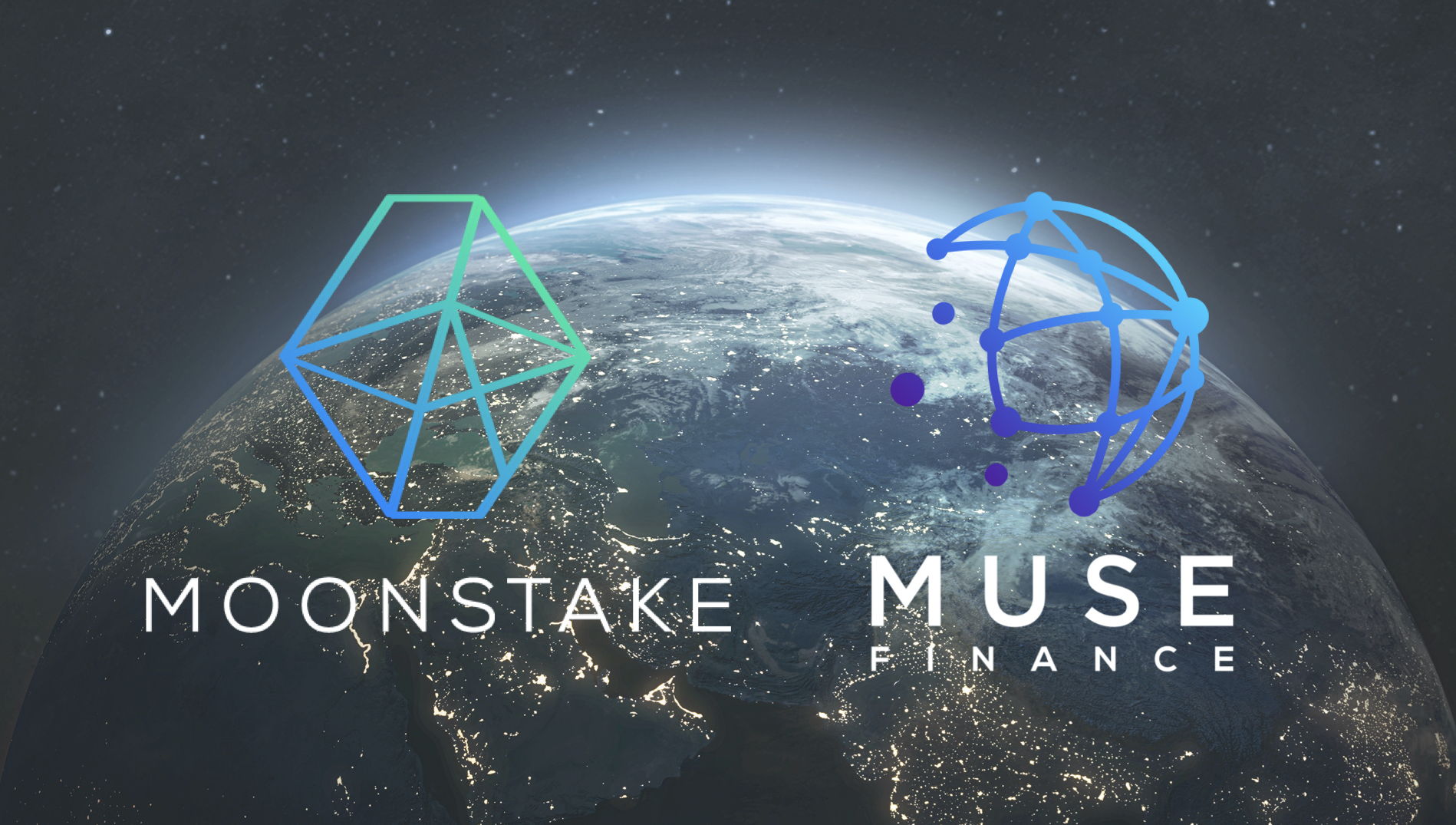 Moonstake Enters Into DeFi Market Together With Muse.Finance